His death was confirmed in a statement issued by Sam Kpenu, the University of Port Harcourt’s Public Relations Officer.

Efemini was a professor of Developmental Psychology in the Department of Psychology, Faculty of Humanities, until his death.

He was recently appointed as the Deputy Vice-Chancellor (Academics) at the 459th Senate Meeting (Extra-ordinary) on Wednesday, July 28, 2021.

The institution’s Governing Council had yet to approve the appointment.

According to the PRO’s statement,

“the Vice Chancellor, Professor Owunari Georgewill, described Professor Efemini as a man of ideas, whose contributions had assisted the growth of the University.”

The Vice Chancellor made the remark during a condolence visit to the deceased’s family.

At the time of writing, the cause of his death had not been revealed.

The late professor, on the other hand, recently underwent a successful surgery in India. 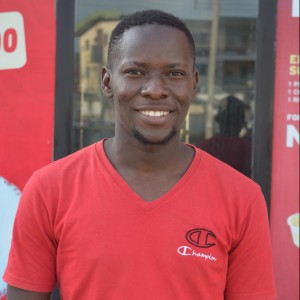 THE IMPORTANCE OF EDUCATION

15 WAYS TO BRING THE JOY BACK TO YOUR CLASSROOM

July 12th protest at UNIZIK against increment in Fees (videos)